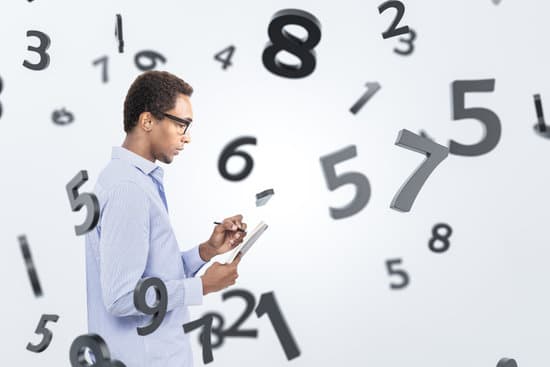 JP Morgan Chase, America’s largest bank and the sixth in the world, introduces the Advancing Black Pathways Career Readiness Series to offer career and financial guidance to graduates and young professionals of color.

Designed with current graduates of historically black colleges in mind, the series aims to empower young African Americans and help them chart a solid track towards professions and finances.

Sekou Kaalund, the company’s managing director, said JP Morgan Chase seeks to mold the next generation of Black talent into competent professionals to land a stable and rewarding corporate career in America. Brian Lamb, the firm’s global head of diversity and inclusion, said the program aims to offer greater access to lucrative jobs and broaden the network of Black talents.

The “Advancing Black Pathways Career Readiness Series” is a timely and relevant initiative during the pandemic, which halted college graduations, disrupted the economy, and limited the job openings for candidates aspiring to join the workforce. The online program will boost a candidate’s chances of acing virtual interviews, impart knowledge of handling financial responsibilities, and offer other career-related advice.

The New York-based multinational investment bank pledged to hire 4,000 Black college graduates by 2024. The recruitment process just started, and some of the employees began as interns and eventually landed on entry-level job positions.

Kaalund revealed he was starting his job in New York and wanted to terminate his 401(k) savings plan to earn a higher paycheck. JP Morgan Chase advised the opposite, emphasizing that it was a worthwhile investment. A decade and a half later, the investment grew four-fold.

It’s this type of financial advice that the firm shares to the new college graduates and job candidates of color, said Kaalund.

The first Black Pathways session, featuring the topic of reinvention of careers in a virtual setting, was streamed on LinkedIn Live. Among other topics, the efficient and productive work-from-home arrangements was a hit among the attendees.