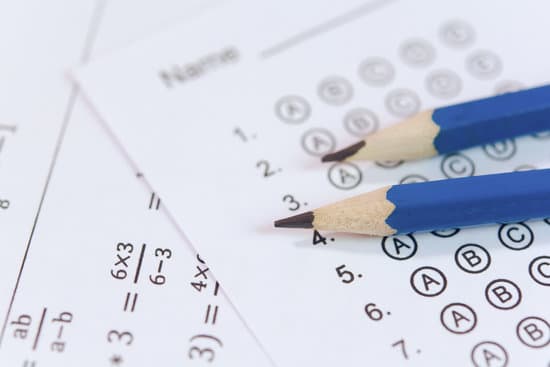 As the month of June draws to a close, all US Ivy League schools have called it quits on the college admissions tests for AY20-AY21.

The Ivy League schools declared individually to make standardized testing optional for at least the incoming academic year, but they are unanimous in stating they believe it is an appropriate response to the challenges brought about by COVID-19.

The Ivy League schools have expressed support for incoming freshmen by ensuring that they will use a holistic view of the evaluation procedures. Aside from these tests, other factors—such as course grades and insights from counselors and instructors—are used by the admission committee to evaluate scholastic preparation.

Students who have taken the SAT or ACT and wish to submit their scores during application are welcome to do so. However, applicants who are unable to do so will not be at a disadvantage.

The University of California was one of the first academic institutions to have abolished the SAT and ACT as admission requirements in response to the pandemic. They made the announcement, in March 2020, to make standardized testing optional in the 10 schools in their system, which enrolls roughly 280,000 students. The UC system consists of UC Berkeley, UC Davis, UC Irvine, UCLA, UC Merced, UC Riverside, UC San Diego, UC San Francisco, UC Santa Barbara, and UC Santa Cruz

In May, the UC system dropped with finality the need for ACT and SAT test scores for admission. The changes, according to the official statement, “are aimed at making available a properly designed and administered test that adds value to the admissions decision process.”

Top-rated Northwestern University is also adopting a “test-optional policy for first-year applicants in the 2020–21 admission cycle…given test cancellations and anticipated registration challenges caused by the pandemic.”

According to FairTest.org, at least 1,300 accredited colleges and universities have announced “ACT/SAT-Optional Testing Policies” for their 2021 admissions.

The College Board and ACT had previously announced the postponement of their SAT and ACT exam dates in light of the pandemic.